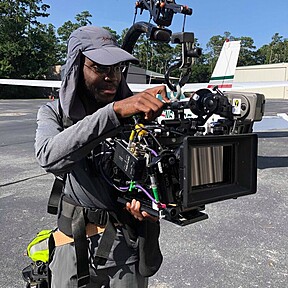 Spencer Wilson is a Cinematographer, Editor, and Photographer based in Atlanta, GA. His career started full time as of August 2018 after attending film school (SAE Institute - Glasgow) in Glasgow, Scotland from 2016-2018 where he learned much of his craft between practical training and freelance work in the Scottish film community. Between his time in the United Kingdom and time back in the United States, Spencer has worked on a number of short films and is now branching into commercials and series work since moving to Atlanta Fall of 2019.

Spencer has worked with a variety of camera systems, some of which include the Arri Alexa Mini, Arri Alexa Classic, Canon C300 Mark II, Sony FS7 Mark II, Red Gemini 5K, and BlackMagic Ursa Mini 4K. His personal kit includes the BlackMagic Pocket Cinema Camera 4K and BlackMagic Pocket Cinema Camera 6K. Spencer is also well versed with tungsten and led lighting and has worked with Arri and Mole Richardson tungsten lights along with a wide variety of led lights such as Arri Skypanels. For editing he works with all major editing platforms and for photography he shoots with a 6D Mark II.

Spencer takes great pride in his work and ensures to deliver the best quality possible. Clients have described him as really hard working, a pleasure to be around, and very knowledgeable of his craft. Spencer is a very firm believer of quality over quantity and hopes to collaborate with many more creative minds.

Bairn, LLC • 14 days ago.
Spencer, Gerardo, and Donjre were great to work with, as always! Super friendly and communicative.
See More

Bairn, LLC • 3 months ago.
Spencer and Bob were fantastic to work with. Smooth experience and would highly recommend them. Glad to have new friends in the Atlanta film industry!
See More 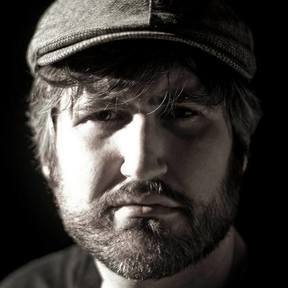 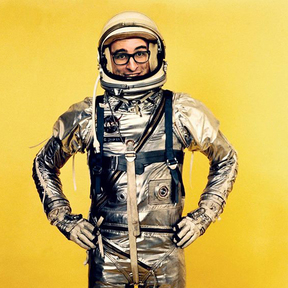 Imagerystorm LLC || Once More Into the Void 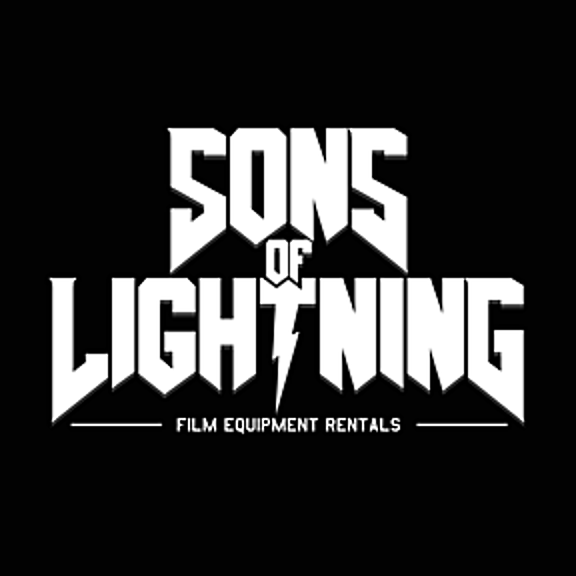 Sons Of Lightning LLC.
Get $20 off your first rental
Join The Camera Sharing Community