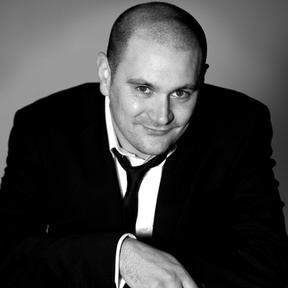 Originally a native of Australia, Sasha Dylan Bell is a Los Angeles-based filmmaker. Since 2006 he has earned multiple award nominations for his editing work, including an Emmy & two Australian Screen Editors Guild (ASE) awards. Moviemaker Magazine named him one of "Five Editors To Watch" in 2012 and he has cut six feature films, along with on hundreds of television series, shorts, commercials & various short-form projects.

In addition to his editorial work, Sasha has directed music videos, short films, commercials and the occasional live television broadcast, where his taste for visual storytelling grew into an eye and passion for photography. Spending the past six years shooting street and portraiture, his focus is planted in capturing humanity and their environment.

Josh Bishop • 4 years ago.
Sasha was great! The equipment was in good working order, he was there right when we agreed to meet, and was flexible about the return. Would definitely go through him again!
See More