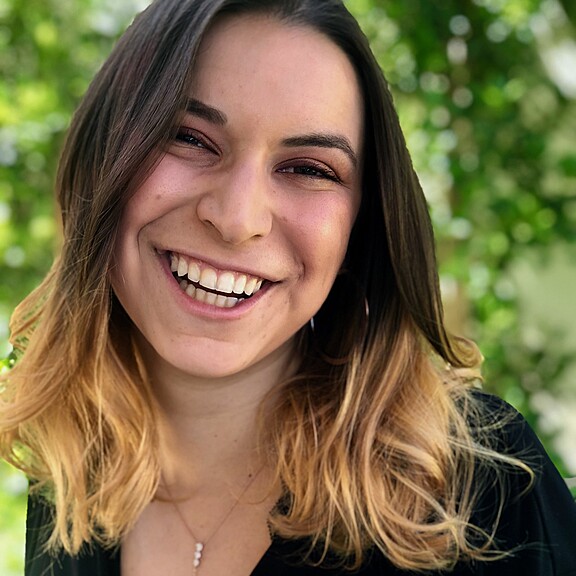 Sarah Violet Evans is a writer, director, and producer, and has been ever since she discovered iMovie. She has experience both working on high-volume desks at management and production companies and in various positions on sets. In roles both behind the scenes and in front of the camera, Sarah’s films and screenplays have travelled film festival circuts, including appearances in Cannes’s Court Metragé, Austin Screenplay Competition, Heartland Film Festival, Los Angeles Film Festival, Independent Short Awards, and more. At Northwestern University,  Sarah received a BA in Radio/Television/Film and African American Studies and served as the Co-President of Studio 22 Productions and Co-Producer of the College Emmy winning show, The Blackout (Northwestern’s Late Night Comedy Show). Sarah's directing work includes web series, short films, music videos, and educational content for non profits. She currently works in Production & Development at ShivHans Pictures.

Matthew Himes • 4 days ago.
everything went smoothly. would rent to them again
See More

DeHaven Camera • 4 days ago.
Great crew. We look forward to working with them again in the future
See More

DeHaven Camera • 4 days ago.
Super smooth and easy rental. Sarah is great with communication and easy to work with. Her team took great care with our gear.
See More

ReKon Productions • 2 months ago.
The rental went well! Thanks for renting from ReKon!
See More