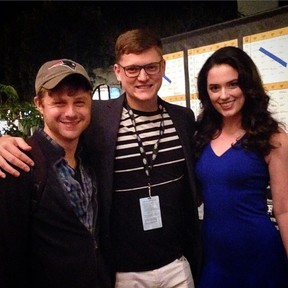 I've spent several years in the industry working on successful low-budget genre films, including The Purge, The Call, and Sinister 2. This past year I directed my first short film, "The Terms of Service" (www.tosfilm.com) which premiered at the Santa Barbara Film Festival and is touring the festival circuit now. I'm actively developing and packaging a slate of micro-budget projects to produce in the coming year.

Sam was a pleasure to work with. He was prompt with his communication and returned everything back in its original condition. Pleasure doing business Sam;)

I'd rent again anytime--everything went smoothly. Thanks for renting!