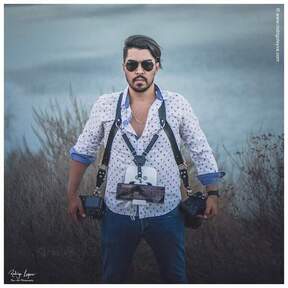 I'm a video/film producer and 2nd family generation professional photographer. From commercial, film or event productions such as weddings or corporate.

Very passionate about film and photography.

Ryan Hutchinson • 1 years ago.
Rodrigo was great to work with. He bought a slider from me and everything went quickly and professionally.
See More

Ryan Hutchinson • 2 years ago.
Rodrigo was great to work with as a buyer. I would definitely recommend him.
See More