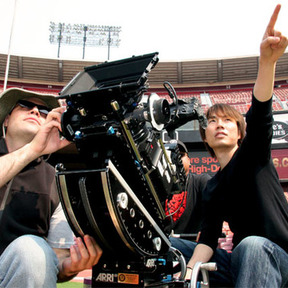 • 2022 Bronze Winner of the Shorty Awards

I visualize the media your company has been dreaming of. Here are 8 quick-hit things about me. In, out, easy breezy:

2. I have also directed / edited 2 feature films - leading crews of over 100+ for: a Chinese romcom LOVESICK featuring Ariel Lin, Bolin Chen, & Li Yifeng. And in 2016 - the superhero action comedy GUARDIANS OF NIGHT - for streaming giant IQIYI.COM. The stunt-heavy action hit went on to earn over 24+ million views.

3. My short films that I've preditored (produced • directed • edited) have been featured in 50+ festivals, and garnered over half-a-dozen awards.

5. I have produced/ co-produced nearly all my shoots - from budgeting to scheduling to mastering production logistics.

6. In L.A., I began as a video editor. Working my way up to become an in-house director - on digital and video commercial campaigns for Toyota, Cisco, WebridesTV, SF 49ers, and more.

7. I love waking up every morning during the work week to write and study scripts.

8. If I weren't in the industry, I'd work to be an F1 racer or a tech VC, but not a surgeon because real blood makes me weak in the knees. Squibs on the other hand...

Spartan Cinema • 9 months ago.
Working with Rocky and team has been a great experience. Very easy communication, friendly crew members, and equipment treated in perfect shape. Thank you!
See More 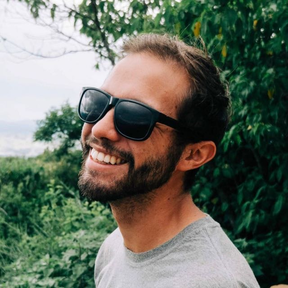 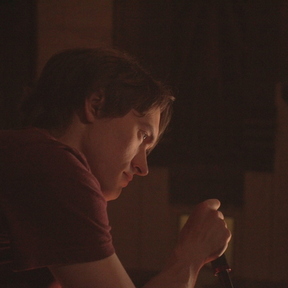 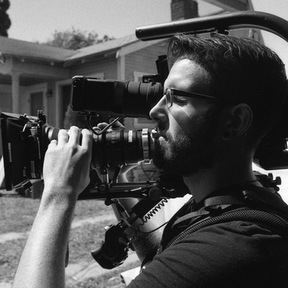 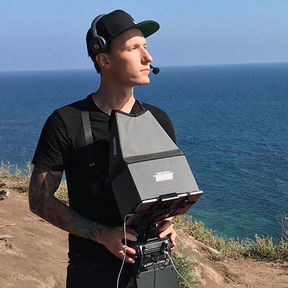 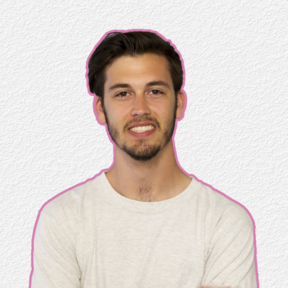