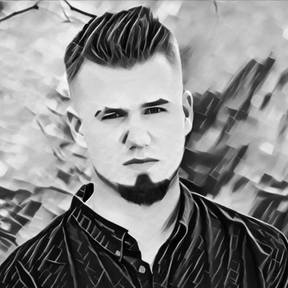 Preston Yarger is a Director from Burbank, CA. He got his start in Filmmaking as an 8-year-old when his parents gave him their old Super-8 camera, because he saw Jurassic Park and claimed he wanted to make movies. Since then, Preston has been attending film school and worked on a litany of projects in Los Angeles and San Diego, from feature films to television shows; he has worked on projects with Warner Bros, Fox, and most recently as first an intern and now a part-time GD vendor for WWE Studios. He is also currently Co-Directing a show for Amazon. Preston’s mantra is to stab his audience in the heart, and then mend the wound that he created. He believes film is the best medium of expression to talk about society and the tough choices and themes we struggle with as a whole.