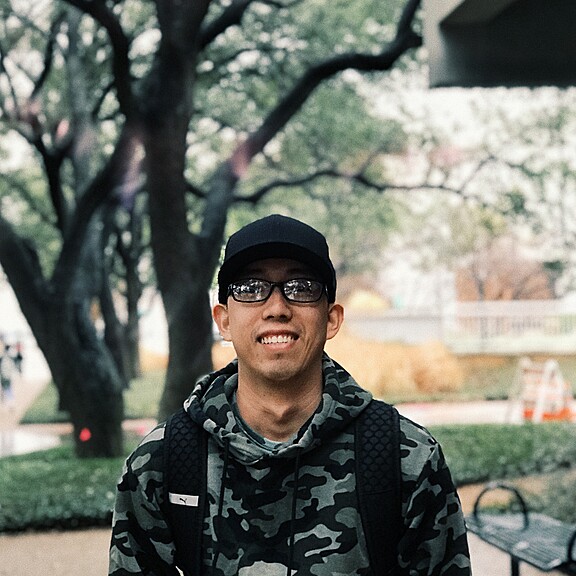 I used to be a producer based in Vietnam working on creative video production. I deeply passionate about creating great visual and enjoy working with inspiring people in collaborating environments.

I graduated from Rmit University in Multimedia System. After college, I landed a full-time position in the internal creative department at Yan TV filming and editing broadcasting content. After two years of being immersed in the corporate company, I left Yan TV as a editor in search of more diverse, and to pursue real passion for video production.

Later I joined a young production house, Zoomations, as a Producer and Director Assistant.