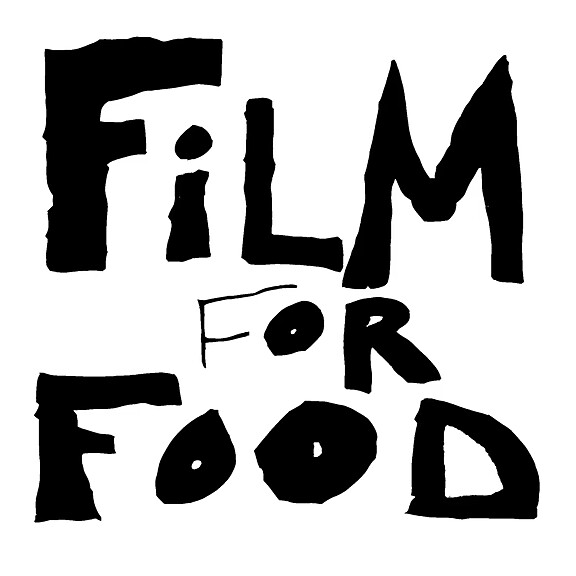 Paul Giret of Film for Food can take a project from idea, through production, and handle all aspects of post production including exhibition. Paul has led a panel at San Diego Conic-Con on Filmmaking, was the winner of Best Director for a Documentary at the San Diego Film Awards, the Director of the Film Festival at San Diego IndieFest 8, and has had such talent in front of his camera like Ashton Kutcher, Martin Sheen, OK GO, Weezer, and Brian Thomas Smith.

Yesmien Whelan • 12 months ago.
Very helpful with equipment instruction, great communication and easy to work with! Thank you!
See More