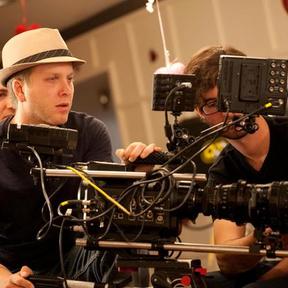 Sam’s work has taken him around the world and ranges from documenting circus performers trekking through Nepal, being locked in one of Louisiana’s high security prisons, to following the aftermath of the earthquake in Haiti. He has worked on shows for networks such as Discovery, National Geographic, Animal Planet, MTV, and CBS.

Sam has also been the cinematographer on over 20 narrative films and has won awards in response to his efforts in lighting, camerawork, and ability to use a positive and productive work ethic in some of the most challenging scenarios.

Geoffrey Prather • 11 months ago.
Sam is great! Will definitely rent from him again.
See More

Samuel Pinger • 1 years ago.
All Sam’s gear is great. He is a pro. Also rented his lenses. Will definitely rent from him again.
See More

Samuel Pinger • 1 years ago.
Great gear. Sam is friendly and helpful. Will definitely rent from him again.
See More

Caleb Zook • 1 years ago.
Super easy pick up and drop off. Every went great. Thanks Sam!
See More

Elizabeth Hanks • 1 years ago.
The gear was picked up and returned on time. Everything was returned in good shape, would definitely rent to Sam again!
See More

Helena Gaar • 2 years ago.
Sam is the best! Quick to respond and very helpful with everything.
See More

Caleb Davis • 3 years ago.
This rental was great. Really helped our production in a big way. Thank you.
See More 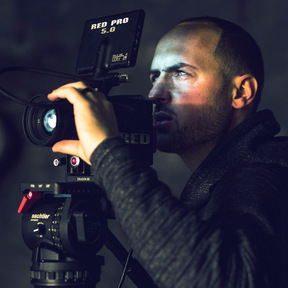 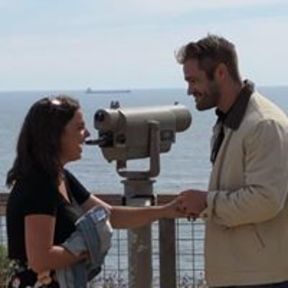