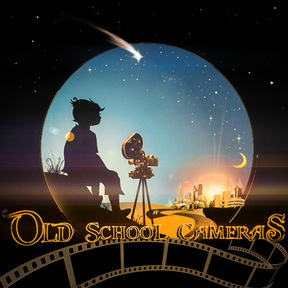 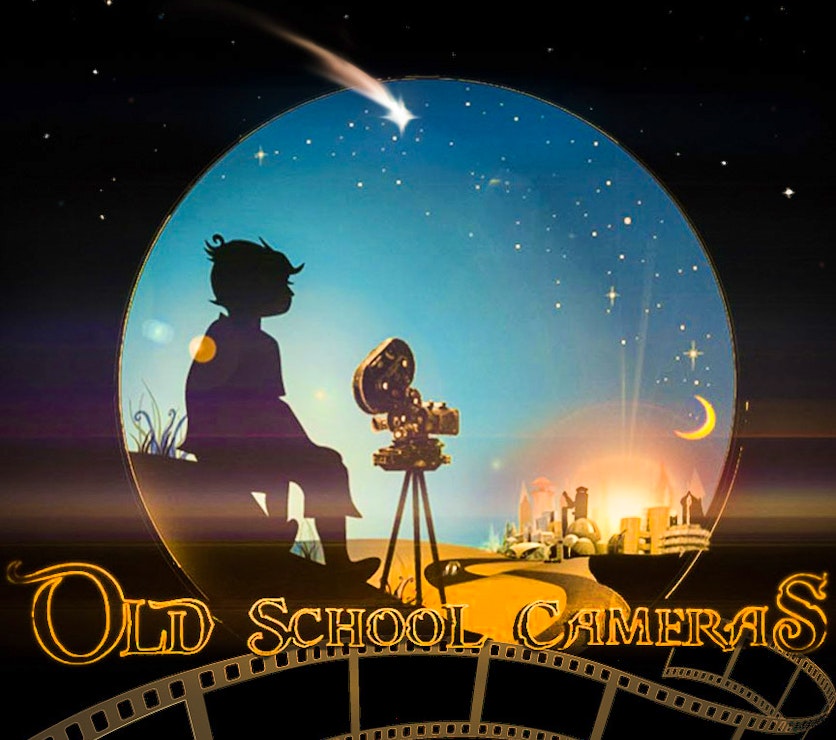 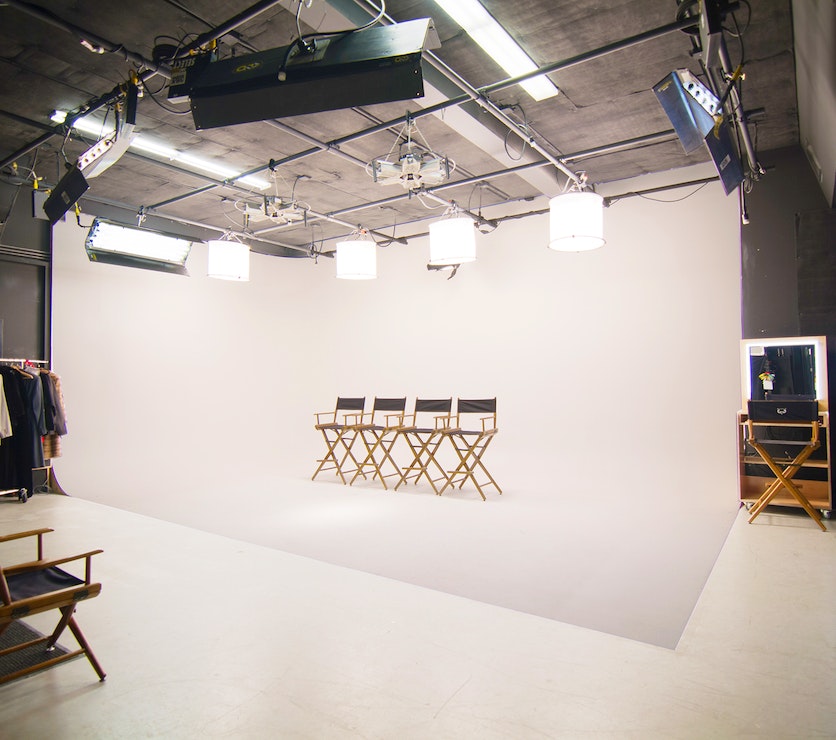 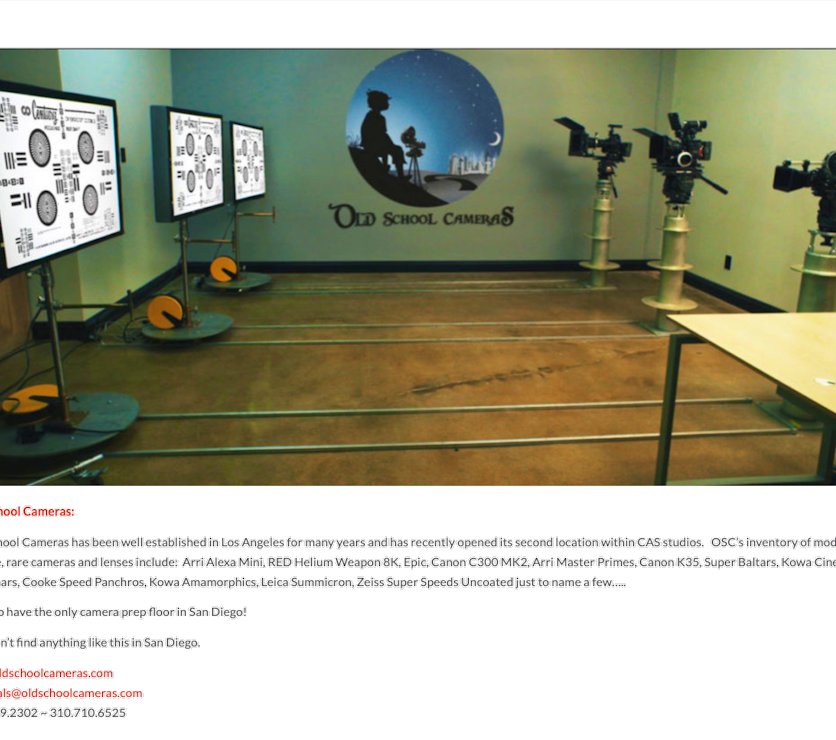 Shipping to anywhere in the United States and Internationally! NEXT DAY AIR is also available to many locations.

With our in-house massively growing inventory of over 40 sets of primes, modern Cinematographers and are exploring diverse range with Old School. We ship around the country and internationally. Whether your testing TV Episodic or shooting the next Feature Film, our staff includes diverse craftsman: Lens Technicians for Full Service in Vintage and Modern Anamorphic, Spherical, Aspherical Primes and Zooms including Engineering. Electronics, Tech Support and Digital Imaging Tech.

Smooth rental. Would recommend renting to them again.

Thanks for the smooth rental! 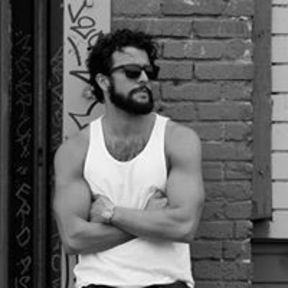 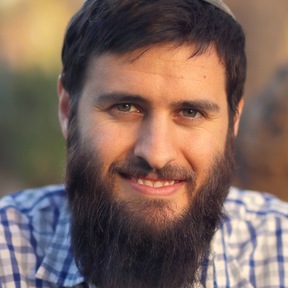 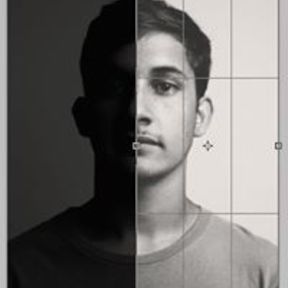 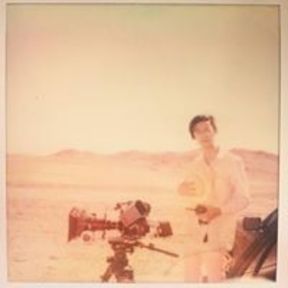 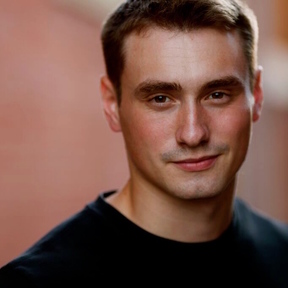 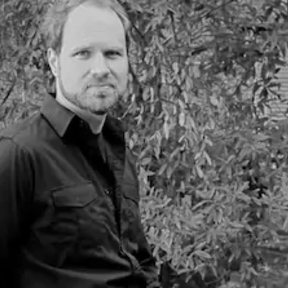