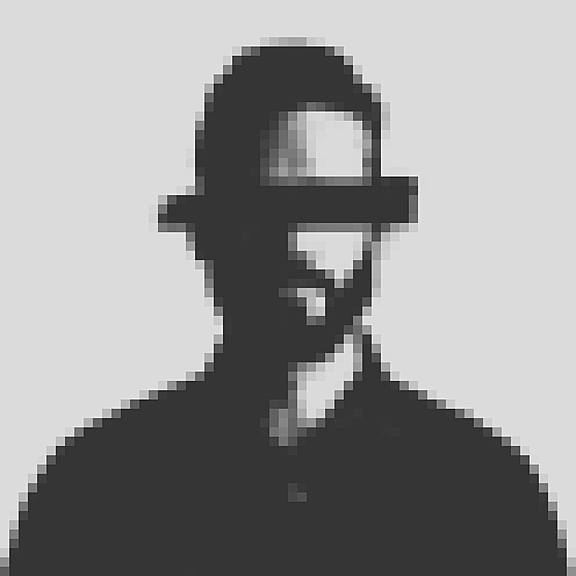 Nicholas Bates
Vendor Delivery - The vendor will deliver to you for a mutually agreed fee.

I’m Nick, a filmmaker known for my mini documentary The White Lady of Spring Canyon and micro short film You’ll Know When It’s Over. I work on short films, commercials, and TV projects, which have included Maverik’s Kick Start, an action-packed reality TV show that aired from 2008 to 2010.

Based in Salt Lake City, UT