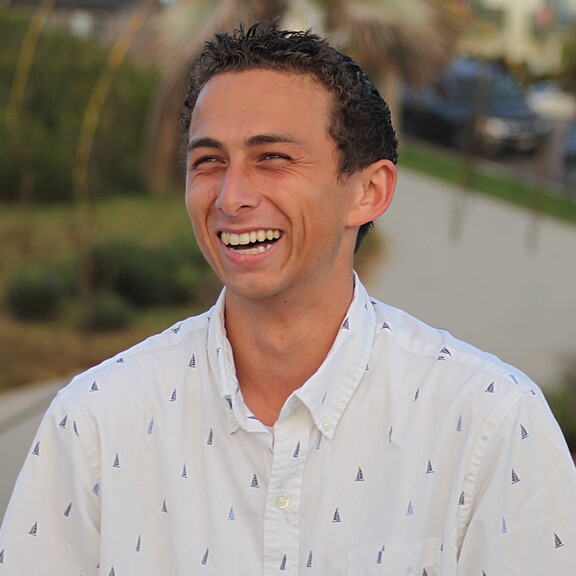 I'm a San Diego based Director and Screenwriter who loves making short films. I also have experience with editing, lighting, and crew as well as acting and singing in musical theater. Student and Independent filmmaker of thriller, suspense, crime short films. Working towards a future of directing and writing feature films.

Message me if you're interested in getting on set in San Diego!