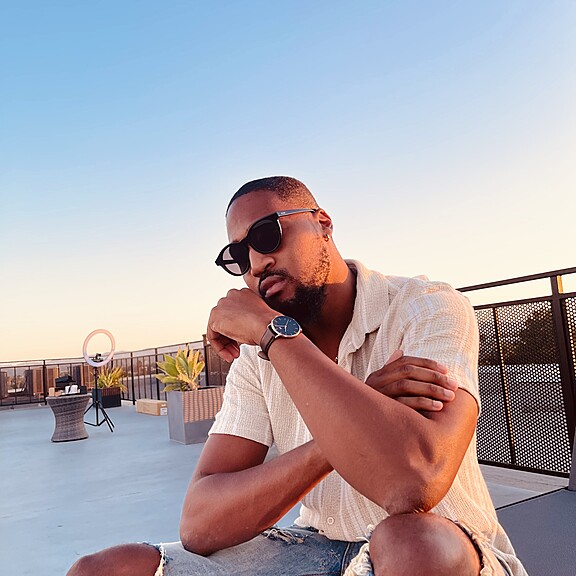 Jamie is a film producer, writer, director, cinematographer, and editor. In 2017, he studied film and television production at the University of Hertfordshire in london, U.K. where he obtained his master's degree. Since then, he has launched his own video production company, The Vibrant Eye. In 2018, he produced his debut film Triple R: Real Recognize Real resulting in a sold out theater on premiere night. Jamie is known for his passion in film and fine details. He is loyal to highlighting neglected culture whilst relaying a positive message in all of his work.

Spartan Cinema • 2 months ago.
It was great working with The Vibrant Eye. I really appreciate the smooth rental experience, thank you again.
See More

Anthony Nguyen • 5 months ago.
thanks for a great rental!
See More