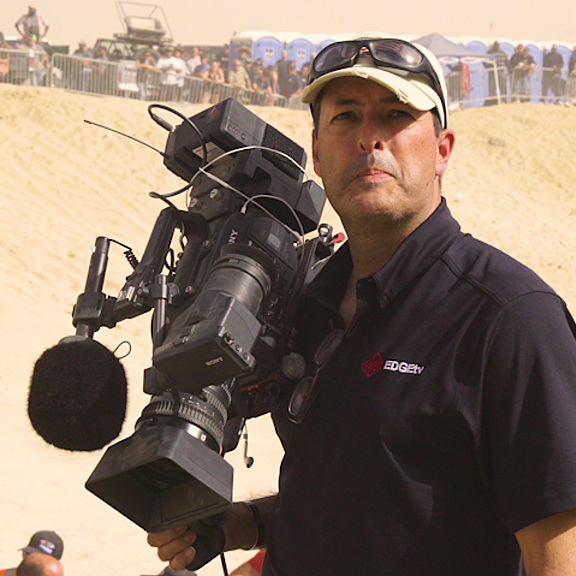 30 years in TV and film documentary production. Starting out in low budget films, writing and producing with Bennett Productions and their sister company, Trans Atlantic entertainment where I got my first film off the ground at the Can Film Festival, "Death Ring" staring Mike Norris, Chuck Norris son. Sports and entertainment shows for ESPN and then onto reality Cop shows like Real Stories of the Highway patro and "LAPD Life on the Beat". Combined I have been to Iraq and Afghanistan nine times as an embedded producer camera op with combat units and still swinging for the fence.