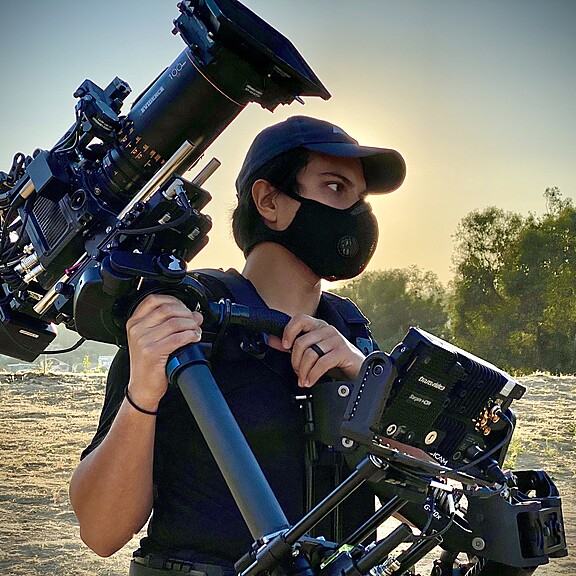 Merlin Showalter is a cinematographer and steadicam operator based in Los Angeles. Originally from Portland, Oregon, Merlin specializes in commercials and music videos as well as narrative films, which have taken him to locations all over the United States, United Kingdom, and Europe. He has had the pleasure of working with artists such as Baz Luhrmann, John Legend, Danny Trejo, Carole King, Lindsey Stirling, and Pentatonix. Commercial projects include work with Grubhub, Subaru, Adidas, American Express and Fender Guitars. When not behind a camera, Merlin enjoys performing all styles of music on his drum kit.

Treefort Entertainment • 2 months ago.
A great rental with Merlin! Thanks for renting an overhead kit from Treefort!
See More

FlashBox Films • 10 months ago.
Great group to rent to. They coordinated well and kept our C300 kit in great working order!
See More

Bin He • 10 months ago.
Merlin was great! Everything is perfect! I hope to work with you again in the future!
See More

Lumirest LLC • 2 years ago.
Merlin took care of the gear and returned in a timely manner. Thank you for your rental!
See More

Colin Rieser • 2 years ago.
Great rental with Merlin... and even better... he's a drummer! Will rent again.
See More

Circa Via LLC • 3 years ago.
Merlin is a really great equipment-owner. Gear is always in great shape and organized, and pickups/dropoffs are always easy.
See More

Bryan Koss • 3 years ago.
Everything went smooth working with Merlin on this rental.
See More 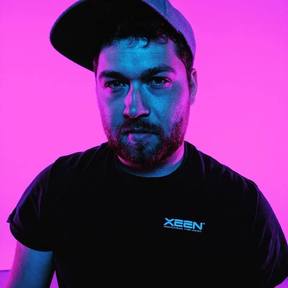 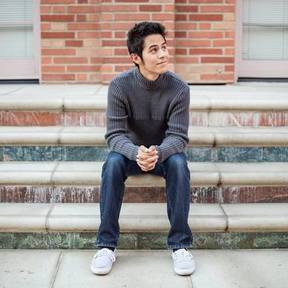 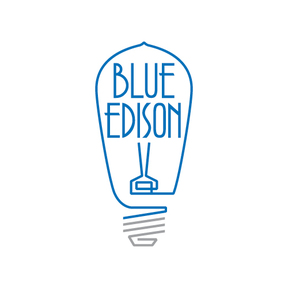 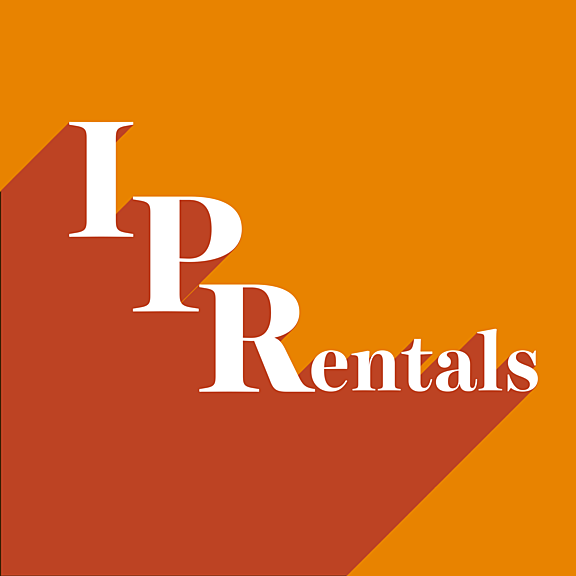