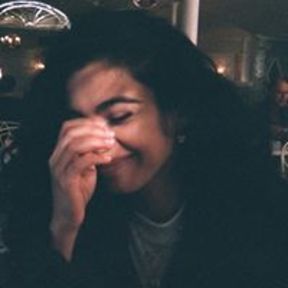 Meera AlMidfa is an LA-based actor and director from Dubai. Her decision to pursue the arts began after being cast as Nina in Chekhov’s The Seagull. As a child, she would assemble her cousins to put up skits for the family after Friday prayer. As a teenager, she turned to books, movies and television to cope with the surrounding sheltered culture. Going against the grain to acquire on and off-screen experience, she graduated from the American University of Sharjah with a double minor in Film and Theatre.

Vimto, Emaar, and Alkalema Productions are among the companies she directed commercials for and assistant produced. A narrative short she starred in won Best Emirati Short at the Dubai Film Festival and was directed by Khaled AlMahmoud.

In 2014, she was chosen along with 34 middle eastern actors for the Middle East Theatre Academy and the Kevin Spacey Foundation’s production of Dhow Under the Sun, which was attended and sponsored by His Highness Shk Sultan bin Mohd AlQassimi, the ruler of Sharjah.

Her first month away from her family home was also her first semester at the American Film Institute Conservatory, where she was chosen amongst 27 Directors for an MFA. Meera’s thesis film “Fruits of My Honor” explores the matter of honor killings. Her recent subjects of interest revolve around socio-cultural stories, as it is not only a familiar perspective, but also a significant global voice that she believes could instigate progressive change.

Anthony Nguyen • 2 years ago.
Thanks for communicating with me throughout the rental! Communication is key!
See More

KJ Sadural • 2 years ago.
Meera was great! Super easy to communicate with and very chill. Would be happy to rent to her again.
See More 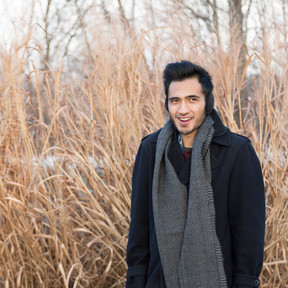 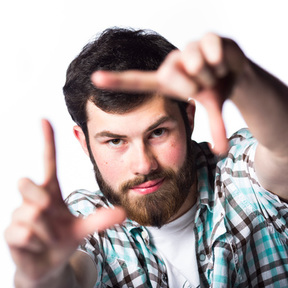