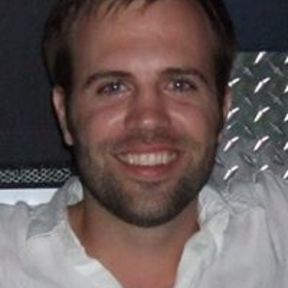 Matthew began his career assisting Academy Award-winning director of photography, Russell Carpenter (Titanic) and continued to study filmmaking first hand as an assistant cameraman on the set of motion pictures with such acclaimed filmmakers as Paul Thomas Anderson, Terrence Malick, Robert Redford and Emmanuel Lubezki. Matthew quickly took what he learned on the job and seamlessly applied it to his own projects. His films have screened at over 75 festivals worldwide and earned 18 awards: including accolades from Sundance and Slamdance.