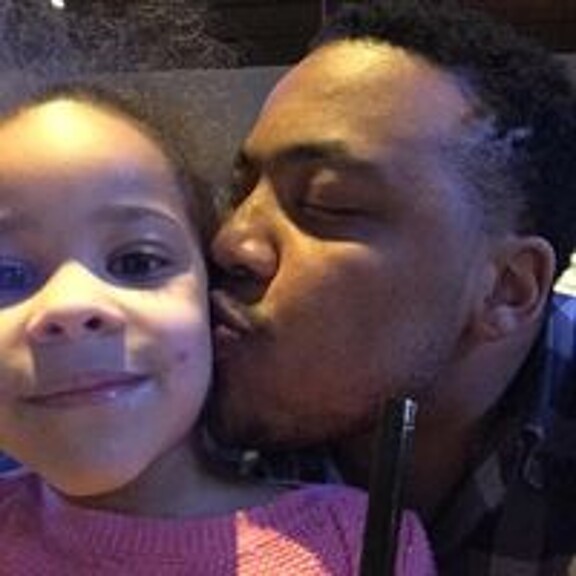 Adam Hutsell • 10 months ago.
Took care of my gear, would rent to again!
See More

New Circuit Films, LLC • 11 months ago.
Thanks for the rental. Lets do it again.
See More

Geoff Moore Studio • 11 months ago.
Smooth as can be. Great renter!
See More

JB Camera Production & Rentals • 11 months ago.
Happy to help you move mountains and even the sun with my cool flag kit! Designed for re-designing the sun. Man, just think if Isaac Newton had gotta holda this thing: The Elemental Changes: The Ancient Chinese Companion to the I Ching (The T'ai Hsuan Ching {Canon of Supreme Mystery} of Master Yang Hsiung) Translated by Michael (female) Nylan Yi - No. 23. Ease Both the initial injury and the resultant ease are suggested by the character chosen for the title, which has three main meanings: (1) "to injure or harm," (2) "to level" (both in the sense of "to put in balance" and "to flatten by force") and (3) "to ease." The Appraisals below suggest the complicated ties that relate ease to injury. Appraisal 1: At first, secretly of two minds, He grasps what eases his inner self. Fathoming 1: Initial confusion, then equanimity Means: This relieves his inner self. Pretty smart way to ease the problem?! Don't start a problem, start a solution, from levelling a problem!? (-: Yang Xiong and the Pleasures of Reading and Classical Learning in China by Michael (female) Nylan Yizhou in the Chengdu Plain was once an idyllic land enjoying the fruits of Central States civilization, until suddenly, in the eighth century BC, it was abruptly "cut off" and relegated to the status of cultural backwater by the decisions of Kings You and Li to abandon their original Western Zhou stronghold ... Yang claimed descent from a collateral branch of the Zhou ruling house ... (Page 27) Yang would consist mainly of the assertion that the golden-tongued scholar had evidently exerted remarkably little influence over the rulers he served, given his failure to advance rapidly within the bureaucratic ranks. (Page 28) Yang would have found a prime example of thoroughly incorruptible behavior while in office, given Li's allegedly "inflexible" attitude toward corruption and sychophancy... Yang would have gotten the idea that fundamental to any serious study of antiquity (guxue) were "the sounds and rhymes of the imperium," as these served as good guides to local customs and airs (feng) as well as to more elevated and antique (ya) practices. Not surprisingly, Linlu Wengru is identified as philologist and as Yang's main inspiration. Finally, Huayang guozhi conveys the idea that it was the Taixuan (Supreme Mystery) - that impressed leading scholars and thinkers of the second and third centuries. (Page 29) There ya go Matthew, there's some warmth for ya, Colston! There's a great bounty of information there, and whatever your psychofancy is. I'm sure we'll find what you're imagining right now. Be sure to tell the tale of the origins too, origins matter, my man. And so does being an original, sometimes, to some people. ;-)P Art of the Cut: Conversations with Film and TV Editors by Steve Hullfish Naturally, we're looking to those types of rhythms and trying to do fun little jump cuts and use music, the way that he's traditionally used music to score scenes and punctuate moments and make it fun ... (Page 77) you're living in the environment . . . you're living in the whole world. If you're in a rural country, probably you can hear (imitates dog barking) or (imitates rooster crowing) in the countryside. You enhance it to feel that environment. But in a drama or sci-fi, sometimes you amplify, you exaggerate, you lead the audience to another scope. (Page 165) Bjjjjjjep! You have now been transported back to Earth safely. Please roam about as though nothing unusal were out of the ordinary! :-) :-) :-) hahaha . Best from Me, my company & i, JB Camera, Production & Rentalz: ) Bru-~ah
See More