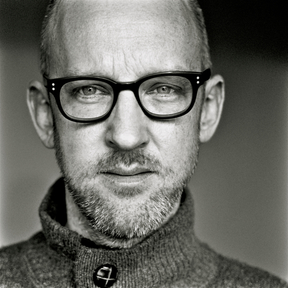 Barber just released the documentary Give Me Sex Jesus that examines the teachings of sexuality in the evangelical church. It can be seen for free on Vimeo.

PJ Germain • 5 years ago.
Very easy pickup/drop off! Matt took great care of the gear and we had very easy communication! I would highly recommend him to any vendor on here!
See More

rygged.la • 5 years ago.
Easy rental with Matt! Thank you for the communication and patience!
See More