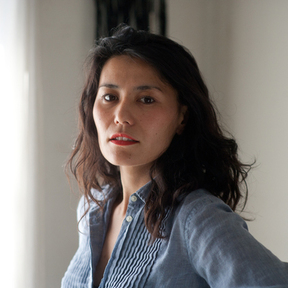 I'm an instructor in the Cinema Studies Program at the University of Oregon where I teach Film Production and Screenwriting courses. I was born and raised in Los Angeles, where I received my MFA in Film Directing from UCLA’s School of Theater, Film and Television. I live in LA during the summers and winters when I'm not teaching.