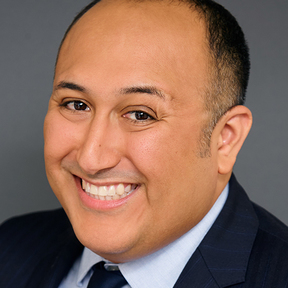 Marco A. Elorreaga is a native Angeleno, which, even though they are as rare as unicorns, do exist in Los Angeles. He is, first and foremost, a storyteller. He penned his first screenplay at the age of 15 after buying a copy of Final Draft and David Trottier's The Screenwriter's Bible.

Even though accepted to the Tisch School of Arts of Dramatic Writing program at NYU, he decided to forego his admission to avoid indebting himself for the rest of his life. Instead, he graduated from CSUN with a B.A. in English Literature and went into health insurance as a profession. ‘Twas the safe bet.

Yet, he still had that itch for film, so he decided to return to school at Los Angeles Valley College to study film, proper (well, somewhat proper). He worked on several web series (Guides, 2Fur1, Series Regular), sketch comedy videos (Dating Disaster, Pet Peeves), and short films (Fake Pocket Dial, Lost in Time, Demonic Attachment, Playdate). He has written, directed, and produced three of his own short films: His Emily, The Intervention, and Forfeiture.

In late 2017, he decided to invest in new high-end film equipment with the hopes of filming his first feature film in the near future. In the meantime, he decided to legitimize GhettoRig Productions by forming it into an LLC. He doesn’t know what will come of this new business venture, but he hopes to become a conduit for content creation in his community by offering his experience, knowledge and means to other aspiring filmmakers in affordable ways.

GhettoRig Productions, LLC is a small independent production company and rental house out of Sherman Oaks, CA who collaborates with emerging filmmakers and production companies to create exciting new content for several different platforms. Although we do not fund projects or option scripts, we are always looking for new and compelling stories to tell or help in telling. The time is right for our voices to be heard.

GhettoRig Productions, LLC is here to empower those to create something out of nothing, to create stories with the tools you got, to not feel beholden to your circumstances. We know what it is to be broke but we don't want that to break you or your creative and ambitious spirit. We have a small collection of equipment that we will begin to rent out for cheap. Like lets make a deal type of cheap. Through ShareGrid, we can figure out what works for you. The rates will be listed, but the rates can always change. Just send us a quick message and we will try to accommodate your needs and budget.

Bruno Solis • 4 months ago.
Easy pick up and drop off, thanks!
See More

Geoff Ryan • 6 months ago.
He was helpful and worked with my crazy schedule which was very kind of him. Also, the ​Cinevate Camera Slider was awesome! Best small slider I've used.
See More 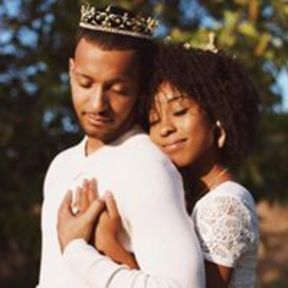