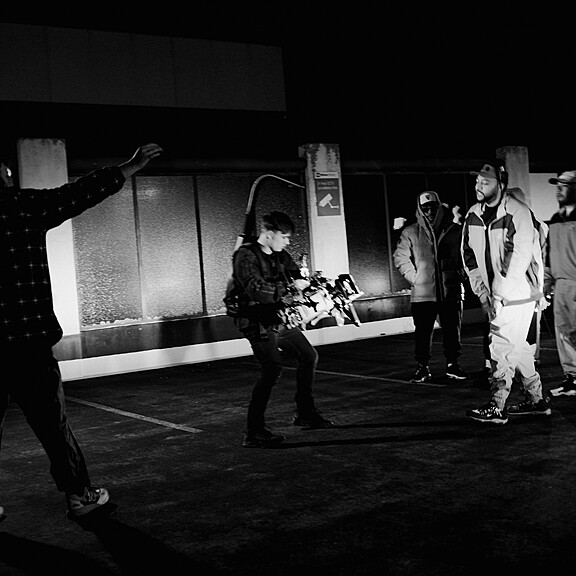 His freelance career began in Christchurch, New Zealand where he found himself drawn to the camera at a young age. As a self taught film maker Luca started shooting short films with his younger brother which then turned into a lifelong passion for filmmaking. During this foundation phase Luca’s work received a number of awards at local and national levels.

As a Director of Photography his work has encompassed, shorts, documentaries, corporate, events, weddings & music videos. He has collaborated with some of the biggest names in the New Zealand music scene as well as worked with international brands such as Sony Music, Universal Music, Republic Records, Mac Cosmetics, JD Sport, KFC and more.

Having received a Green Card In 2021, Luca has been able to permanently move to USA to continue to further his career.

Sidney Baptista • 29 days ago.
This rental experience was great. Luca was very responsive and made pick up/drop off easy.
See More