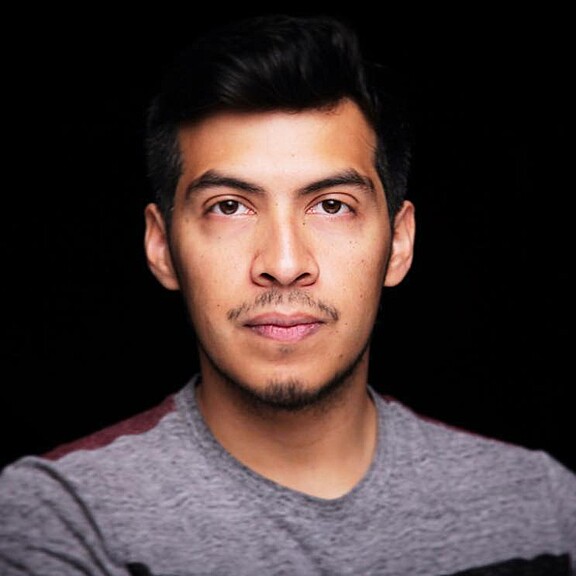 Leonel Escobar has served as Gaffer on a range of projects that have included award-winning short films which have screened at multiple film festivals. He strives to find the connection in every written story to its visual equivalent. He has served in the Army for eight years in which he has conducted two combat tours in Iraq. His life experiences have helped shape his visual approach and have given him a fearless attitude when taking on challenges. Leonel is currently working towards his M.F.A for Cinematography at the American Film Institute Conservatory.