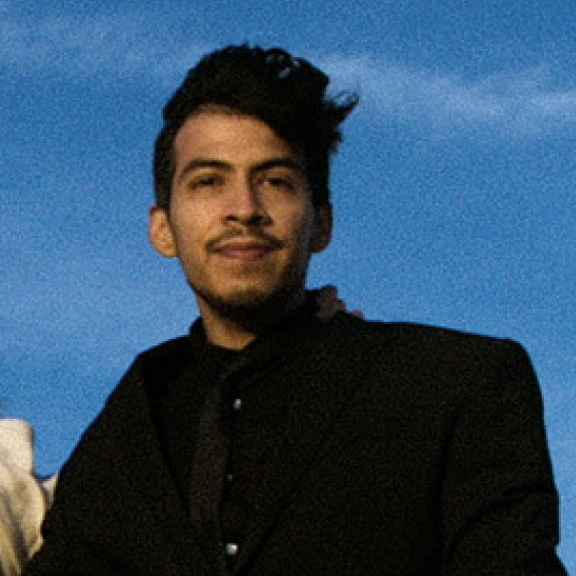 Leo Escobar has served as cinematographer on a range of projects that have included award-winning short films which have screened at multiple film festivals such as Camerimage, LA Shorts International Film Festival, San Diego International Film Festival, and many more. He strives to find the connection in every written story to its visual equivalent. He has served in the Army and his life experiences have helped shape his visual approach and have given him a fearless attitude when taking on challenges.

MICHAEL SAINT ONGE • 7 months ago.
Great rental! Really quick and easy, gear was in good condition, thanks so much!
See More

Spartan Cinema • 9 months ago.
Again, it was great working with Leo. I was happy to supply the Canon cameras in a set-up that I also really like. Everything was returned in perfect shape. Thank you again. Happy New Year!
See More

Spartan Cinema • 9 months ago.
It was great meeting Leo and very easy to communicate with. Equipment exchanges were smooth and the gear returned in perfect shape. Thank you! Happy New Year!
See More