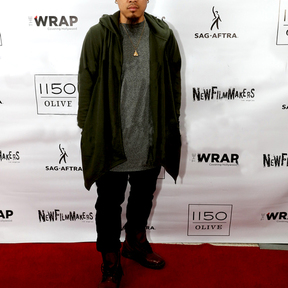 Originally from San Diego, moved to Los Angeles to pursue my dream to become a feature film director. Went to San Diego State then transferred and finished at Brooks Institute in Ventura. I have been directing independently in music video, commercial and viral content from small to big name artists and corporations.