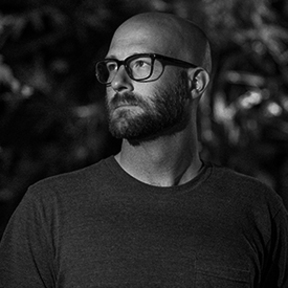 Kyle is an award-winning cinematographer who focuses on documentary, commercial, and television production. A graduate of the University of North Carolina Wilmington, he’s been working in the industry for over a decade. He's willing to do whatever it takes to get the ultimate shot; whether it's trekking up the side of a mountain, hanging out of a helicopter, or strapping into a race car. Kyle’s cinematography has taken him around the globe to locales including Brazil, Morocco, Sweden, Mexico, and Nepal for clients such as Travel Channel, Discovery, CBS Sports, Virgin Mobile, and Red Bull.

In addition to his cinematography, Kyle has directed over 25 hours of network content for Travel Channel, History Channel, and Z Living Network. He has also produced numerous documentary films and commercials, winning multiple awards for his work.

Originally from North Carolina, he is now based in Los Angeles, California.