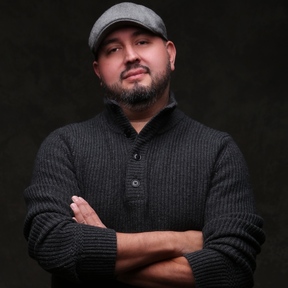 Los Angeles native Kico Velarde is an internationally awarding winning filmmaker and Supervising Producer of Jay Leno’s Emmy award-winning web-series “Jay Leno’s Garage”, as well as Producer on the counter-part show on CNBC. For the last 15 years, Kico has had the opportunity to work as Director, Producer, and Editor for companies like the Apple, NBCUniversal, Deluxe, Technicolor, and IFC. Kico is also the Director and Producer of the popular micro-doc web-series "Lowrider Roll Models" for Lowrider Magazine and the TEN Network.

Thanks for the rental!