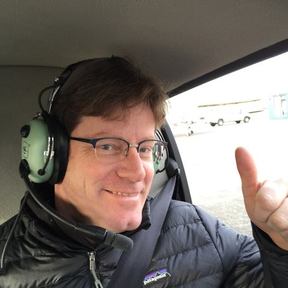 Kent Smith is an award-winning director/photographer who started out as a photographer capturing images of some of the most prestigious people and companies in the world. He had long been a fan of cinema and decided to pursue the moving pictures to his arsenal. The first feature film that Kent directed, The Last Passport, went on to win Best Director and Best Actor at the Solstice Film Festival in Minneapolis. He decided to work around as many film projects as possible to gain knowledge of the business side as well as learn from the very best directors, writers, and producers. This path has set him on a course to work on some of the best tv shows including three seasons on Homeland, and two seasons on Outcast and two seasons on Mr. Mercedes. He has also worked on many different feature films including Max, Tusk, Racing Dreams and American Animals.