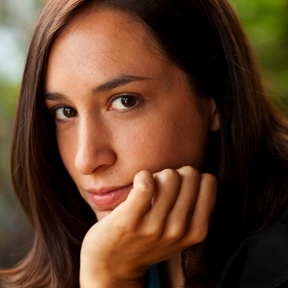 Kristen is a cinematographer with a passion for bringing stories to life with dynamic images. Her work has screened at film festivals, on television, and has been featured and sold on various internet platforms. Her work on the short film, Idyllwild, a coming of age story set in Sanya, China earned her an award for Best Cinematography.

With an MFA in Cinematography from the American Film Institute and a BA in Film Production from Emerson College Kristen has a solid basis of collaborative experience and technical knowledge. While at the AFI, Kristen was chosen for the Academy of Television Arts and Sciences internship, providing her the opportunity to receive mentorship from Michael Goi, ASC on FX's American Horror Story: Asylum as well as from Gary Baum on CBS's Mike and Molly.