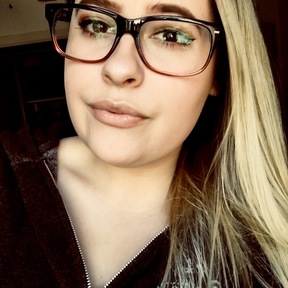 Hello my name is Kaylee. I just graduated from film school aspiring to be a producer in the TV/film industry. I am currently producing a short film called Heartlines following the journey of a couple who is mourning the loss of their child. I have had a passion for film ever since I was little. I have worked on a few short films during my time in film school and hoping to someday work for a company.

Justin Ogden • 5 years ago.
Super smooth rental, Kaylee and crew took good of the gear and she was flexible with pick up and drop off.
See More

New Circuit Films, LLC • 5 years ago.
Kaylee is a super Prompt person, Pick up and delivery was on point. Gear came back as it went out., will rent to her again. Thanks for the business.
See More