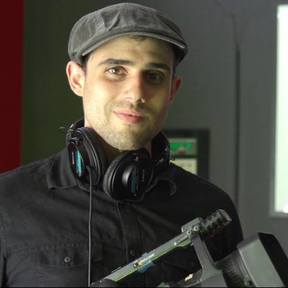 I'm a cinematographer and producer for Respect Films. I've been the cinematographer for over 20 films, TV shows, and shorts including award-winning and critically-acclaimed documentary films like Grant Morrison: Talking with Gods and She Makes Comics (premiering on Netflix Streaming on October 15th!). 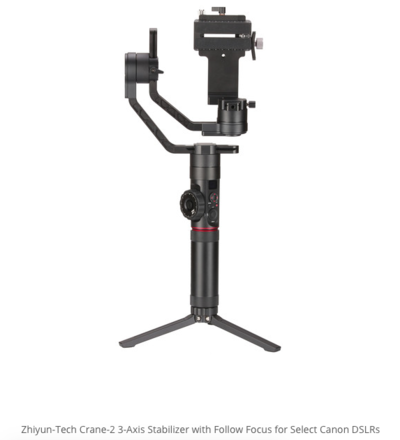 This is the second time I've rented to Jordan. Everything was returned in great condition, very smooth communication. Thank you, Jordan!

The Dover Studio • 9 months ago.

Jordan was great to rent from. Very friendly and professional. Gear was in great shape and very well taken care of. Would absolutely rent from him again. A+

Jordan is awesome! Thorough communication throughout the entire rental. Gear returned in great condition. I Look forward to working with Jordan again! 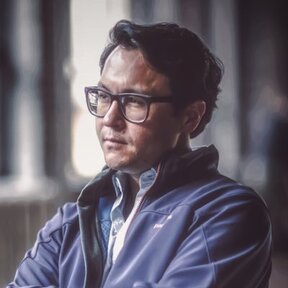