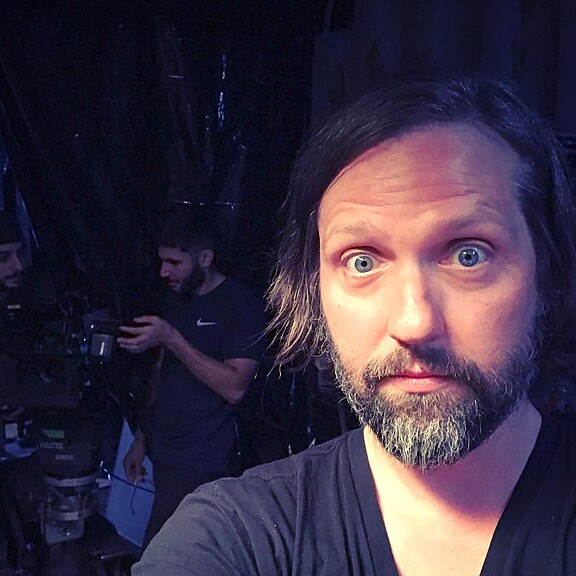 I'm a producer/writer/director who's career has been steeped deep in horror and comedy. I've worked as a producer/writer for the sketch comedy Channel "Nacho Punch" where my produced videos amassed over 4.7 million views. During that time, I continued to write & direct several award winning horror short films ("Angel of Death" and "She") and off-kilter sketches ("Cthluhu's Pizza Kitchen" and "Gunplay").

In 2016, he produced his first feature, "12 Pound Balls" a comedy that has steadily gained cult status over since it's release. As a producer, he has also worked with production companies such as Tastemade and Disney as well as working with brands such as Nike, Wal-Mart, Travelocity, Nintendo, Sonic, and more. He also finished producing a feature length documentary about the inventor of the Bolex camera which is currently touring on the festival circuit.