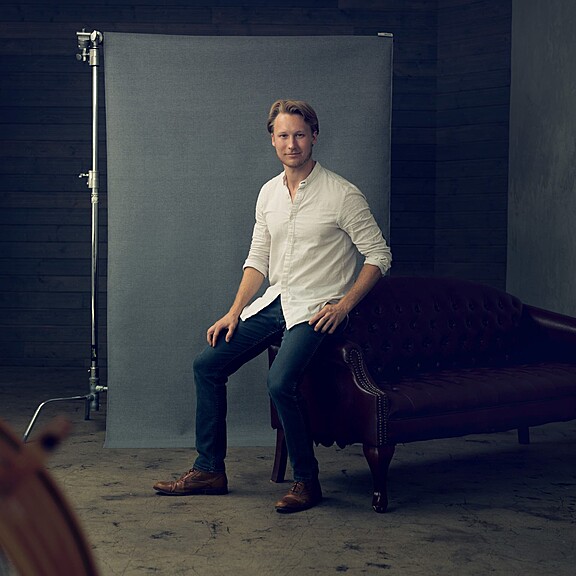 John Kiefer is a Video Producer/Editor with 10 years of experience in documentary, short film and marketing content. His roots in photography and film venture back to his home state of Indiana, where he first picked up a camera. A journey that started with his parent's disposable cameras soon moved to John learning how to shoot and develop his own film stock.

A+ Gear and supercool guy, would rent again!

Was great dealing with John. Transaction and gear inspection went as planned. Would definitely sell to him again!

Everything went smoothly, See you again!

Excellent rental with John! Very easy pickup & drop off. Equipment was returned in perfect condition. Thank you so much!

lens came back in great shape!