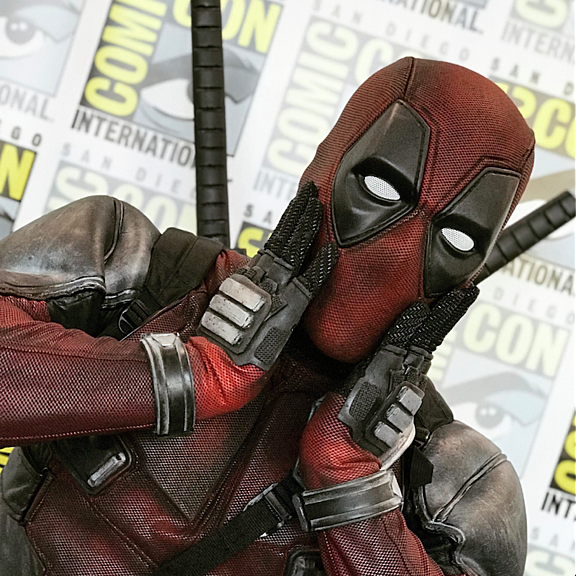 Hello! My name is Jimmy Scanlon. I was born and raised in Boston, MA., currently residing in Los Angeles, California.

Following high school, I proudly served his country back in 1999 as a field artillery crew member for the U.S. Army. He’s protected his country during the tragic nine-eleven and brings the values he’d learned from the armed forces to each and everyday of his life.

My passion for filmmaking started at a very young age when casted for a local television commercial. In 2013, Jimmy wrote and directed his first feature film called “Milwood” aka ‘The Orphanage”, which gained success with a national Redbox distribution deal for (2) years.

I am proud and honored to state that my creativity for writing and directing original stories has gave me opportunities with optioning a handful of screenplays along with recognition and awards within some of the highest achieved screenplay & film competitions, such as the prestigious “Nicholl Awards”, “Cinequest” and “ScreamfestLA”, where his screenplays have been multiple semi-finalist winners. and top 10 finalist.

I am well versed in cinematography where he’s filmed/directed a handful of feature films, short films, episodic films and commercials with notable talent, his last involvement being with Macaulay Culkn’s production company, BunnyEars

I am proud to present his latest short film Lurking Man, and is currently in pre-production with a the new features "Devil's Detox" & "We Have Guest".

Thank you for your time!

Caribou Cameras • 2 days ago.
Smooth as always! James and crew took good care of the gear and returned on time. Thanks for the rental!
See More

Caribou Cameras • 27 days ago.
Smooth! James took good care of the gear, communicated well, and returned on time. Thanks for the rental!
See More