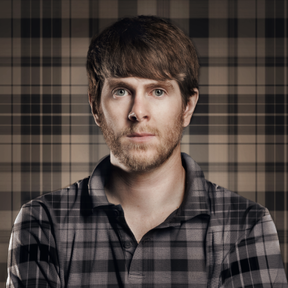 JEFFSCOTTSHAW has enjoyed working with Sports Illustrated, Warner Media, Puma, the Seattle Sounders, Choose 180, The BLOCK Project, and Jacobsen Salt to better tell their stories and communicate with their communities. Seattle is home and what brings him the most joy is capturing and telling stories of people who are making a difference in the greater Seattle community. His work has appeared in The New York Times, Food & Wine, Modern Farmer, People Magazine, and his 2018 film “The BLOCK Project : Seattle” has screened in New York, Washington DC, Italy, and Los Angeles in partnership with American Institute of Architects (AIA). In 2019, JEFFSCOTTSHAW launched “Badass Women” which focuses on the stories of women who are not typically highlighted by traditional media through monthly profiles. He is currently working on a feature documentary “All Female Card” which tells the story of one woman’s journey to empower women through boxing by founding a three day women-only boxing tournament unlike any other in the world.

Charles Poekel • 3 years ago.
Great renting to Jeff. He was communicative and accommodating. Everything went smooth.
See More

Element 7 Productions LLC • 3 years ago.
Thanks for the rental!
See More