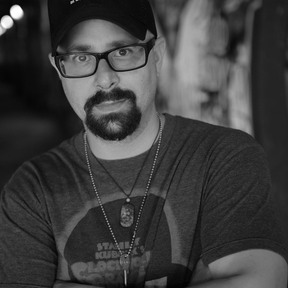 Jason Winn is a motion picture Director/Producer with over 20 year’s experience best known for such works as the critically acclaimed feature film The Fat Boy Chronicles , Lifetime Movie The Assault , family action-comedy Shifting Gears, and the soon to be released thriller RIFT featured in Variety Magazine.

Winn balances authentic characters with his controlled frenetic directing style to create an environment on set where actors love to work. His colleagues and former cast members attribute his continued success to his innate ability to inspire stellar performances and talent for making films that are emotionally charged, entertaining and relevant.

Winn just finished directing the dark comedy feature “Division” about the polarization of America during the 2020 pandemic and election.  Winn is attached to direct the horror thriller Family Pictures, scheduled to begin shooting 2022 and starring Dean Norris and Mpho Koalho.

For a complete list of Winn’s credits and reel please visit IMDB.com

LionStar Films, LLC • 1 years ago.
Jason was great to work with, everything was smooth and easy and the gear was what we were expecting. Will definitely do it again.
See More

Haskell Media Services • 2 years ago.
Jason was an absolute pleasure to rent to. Super communicative, and very punctual. Gear was returned in tip top condition. Hope to do a lot more together in the future!
See More

Alex Heider • 2 years ago.
All the gear was in perfect shape, and Jason made the renting process very easy!
See More

ShareGrid Member • 3 years ago.
Working with Jason was smooth and easy going. I'll definitely be looking to rent with him again!
See More

Nathan Grubbs • 3 years ago.
Jason was great to work with! He was very flexible and his gear is well taken care of and organized. Would work with him again next time I’m back in the area and recommend him highly.
See More

No Usual • 3 years ago.
Always awesome renting from Jason. The equipment is great and it’s a very easy to pick up and drop off.
See More 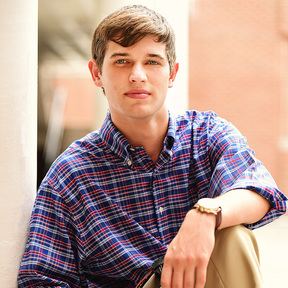