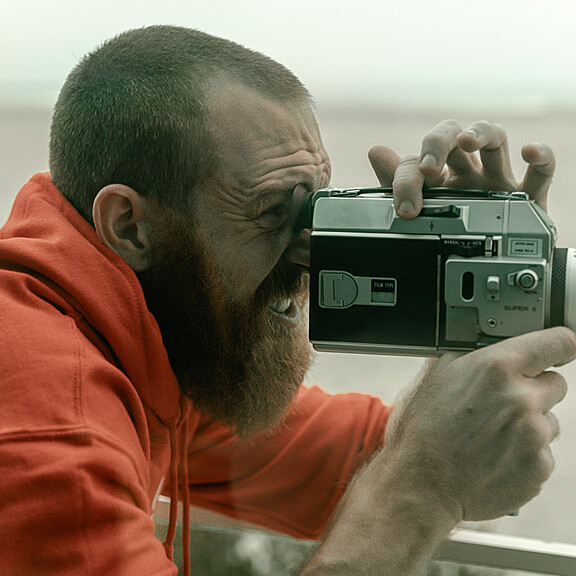 I'm a visual director based in Los Angeles California. I'm also the creator and owner of TheBuffNerds youtube channel which has accumulated over 280+ million views and 800K + subscribers. I'm also the co-owner and CEO of Tropic Colour, PrismLensFX, & BN Film Locations.

My work has been displayed on all of the major music television networks such as MTV, VH1, BET, REVOLT and more. He has collaborated and worked with artists such as Chris Brown, Wale, Jesse McCartney, Chamillionaire, Nick Carter, The Braxton Sisters, iLoveMemphis, Dawin, Futuristic, KYLE, K. Roosevelt, Dizzy Wright, and much more.

Based in Phoenix, AZ

Adam Gharib • 3 years ago.
Jake was great with communication, everything went well! Definitely will be renting from Jakob in the future!
See More

Freestyle Cinema Rentals • 4 years ago.
Renting from Jakob was great! Very easy to communicate with. We would rent from them any time.
See More

Keaon Reed • 5 years ago.
The Canon 1DX worked out well for my shoot. Jakob is an excellent owner to rent from. Definitely looking forward to renting from him again.
See More

Gia Vangieri • 5 years ago.
Very easy to communicate and coordinate with. He's understanding and flexible. Will definitely rent from him any time he has the gear I need.
See More