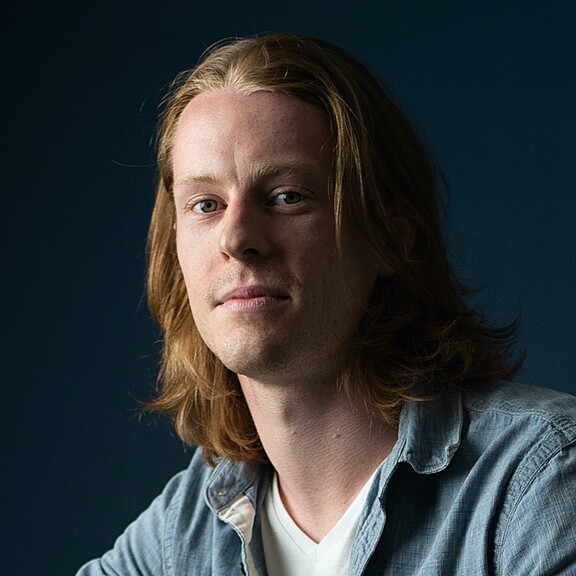 Jack McGovern is a New York City based documentary filmmaker and cinematographer. For over three years he worked with Hemal Trivedi, an Emmy award-winning filmmaker, and Jonah Markowitz, a NY Times photographer, on the documentary feature Battleground (in post-production). Initially brought on board as an unpaid intern, he proved himself into the roles of co-producer, additional cinematography, camera assistant and assistant editor on the film. Jack was also a founding member and cinematographer of the video team for New York Gridlock, the city's first professional womxn's* ultimate team, which has produced six short docs since 2019.

In his passion projects, Jack enjoys stories and perspectives that challenge his traditional understanding of the world. Growing up a white Irish Catholic in an affluent suburb of Boston, he knows his privilege was circumstantial and unearned, and wants to bring light to stories of people who aren't so fortunate. Jack is the DP for the upcoming docu-series Passing, which examines what we are willing to sacrifice about our identities in order to feel like we belong, and is working on an introspective short doc, Capsized, on how meditation saved his life in an ocean kayaking accident. He is also working on a long-term project about the injustices of the proxy war in Yemen and the United States' involvement. Aside from his filmmaking interests, Jack is a competitive ultimate frisbee player and a passionate advocate for daily meditation.

Du-All Camera • 21 days ago.
Glad it worked out. Hope to see you again soon.
See More

James Pham • 6 months ago.
Jack was very responsive in communication and helpful with questions.
See More