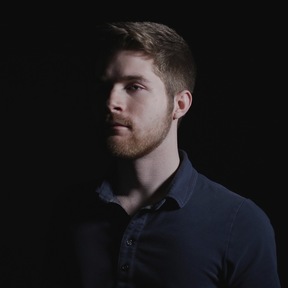 I'm an LA-based director, cinematographer, and ACE Eddie Award nominated editor who's been behind the camera for as long as I can remember. From deep quarantine, I worked with SNL cast member Chloe Fineman to help produce and edit her segments for Saturday Night Live: At Home. Along with other editors from the first at-home SNL episode, I was nominated for an ACE Eddie Award for Best Edited Variety/Talk Sketch Show! I've also worked multiple times with other funny people like John Early, Charles Rogers, Bridey Elliot, Casey Brown, and Jordan Firstman.

I've been working a lot in comedy recently, however, most of my work is through my own freelance production business. I've worked with all sorts of corporate and small business clients to produce creative digital content for their brands. In 2013, I directed a documentary about public education narrated by Peter Coyote. Recently, I directed a short documentary narrated by Coyote about Songwriters Hall of Famer, Tom Kelly.

Hope you find my gear useful. I am willing to give a quick tutorial on any of the equipment you rent if need be!

Stacking Memories • 5 months ago.
Everything went as planned. Instant book helps so much
See More

Isaac Park • 2 years ago.
Jack was a great renter. Took excellent care of my gear and was easy to coordinate with!
See More