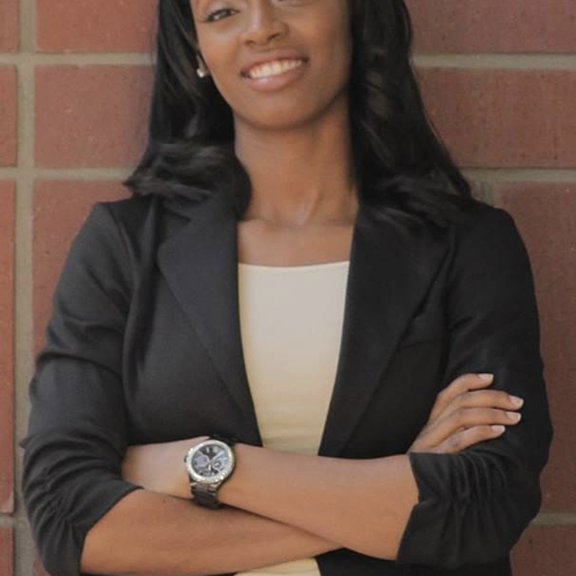 Mary Martin • 5 months ago.
Super easy, no issues at all!
See More

Paul Major • 1 years ago.
Very friendly and easy to rent from! The stabilizer worked like a charm (once I got it calibrated; my fault). Would definitely rent from again.
See More

Mykaila Williams • 1 years ago.
Ingeborg was very on it and communicative with me. The gear worked well and I would happily rent from her again!
See More

JB Camera Production & Rentals • 2 years ago.
Hope you like the Look of the Kamera!? Best o' luck to you in editing!? Lemme know if you could use a hand their or on your next shoot :-)
See More