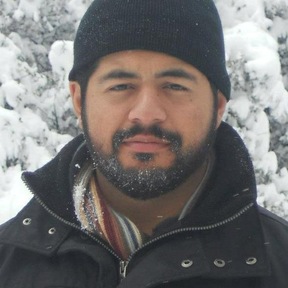 Yellow there my name is Henry Coca.

Yes that is my real legal name from birth. I know most of you are wondering ho I got such an odd name.

That’s right Erick with a C and a K. Well al this was 10 years before I was born and in El Salvador.

My mom was furious, and waited 10 years to name her second son, and in the USA to name me Henry G ( will not disclose my middle name).

Yes it’s Henry not Enrique or Henrique, it’s H E N R Y. My sisters name is Karen and my cousins names are Larry and Denise. My cousin who was born and raised and still lives in El Salvador is named Kevin.

You see El Salvador has always had a close cultural relationship with the us. Music, movies, and tv gets consumed in English.

As for Coca, I have no idea how that happened.

But now I call myself a filmmaker.

Nicholas Dart • 2 years ago.
Henry was easy going, and treated the gear with care!
See More

EVS • 2 years ago.
Everything went smooth and easy to work with.
See More

Tim Lacatena • 2 years ago.
Everything went great! Henry was easy to coordinate with and took good care of my 24-105. Thanks!
See More

Jeffrey Santone • 3 years ago.
Henry was an excellent customer! He was prompt at responding and willing to meet in my area. Plus he took good care of my gear. Would rent to him again anytime.
See More

Sweet Spot Media • 3 years ago.
Henry was great! Took good care of the gear, easy to communicate with. Highly recommended to the grid.
See More 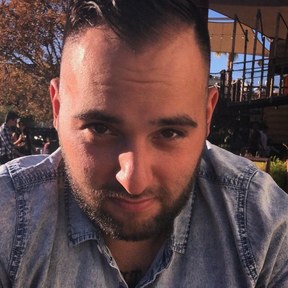