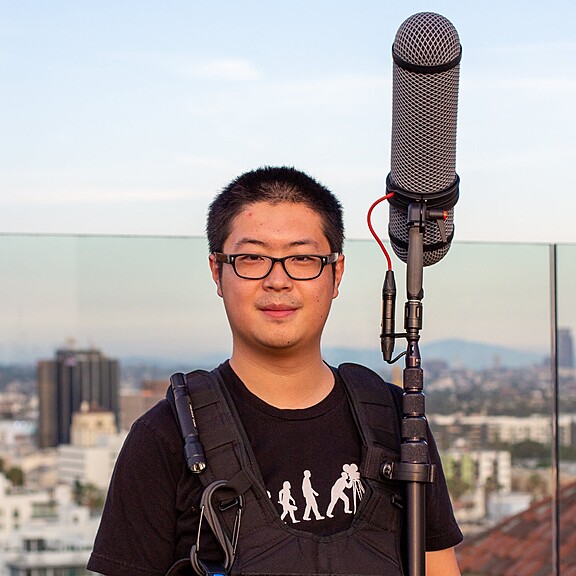 Haoran has completed a Master of Fine Arts degree in Sound Design at Savannah College of Art and Design.

Haoran is great. I had a really good convo with him and ended up hiring him to sound mix for me on a future project. Certainly a positive experience.

Had a perfect communication with Haoran, perfect microphone to help me finish the project smoothly. Very appreciated, thank you very much!

Li was awesome ! Will keep renting from him

Great communicators and very clear would recommend him to other renters.

Haoran is a really nice guy. He seemed like a real pro and took great care of my gear. I'd be glad to rent to him again.

Haoran was super helpful and pleasant for a last minute rental. All of the gear was in great condition and functioning!