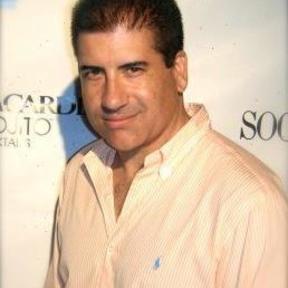 I'm a producer, writer, director, and a cinematographer. My experience includes executive producer, director and writer for network television pilots, commercials, and documentaries. In 2015-2016 I worked as a freelance DP for the production company DB Goldline in New York.

I'm currently working on a documentary about the artist Ross Bleckner and in early development on a film about a Cuban Jazz pianist that lives in Miami.