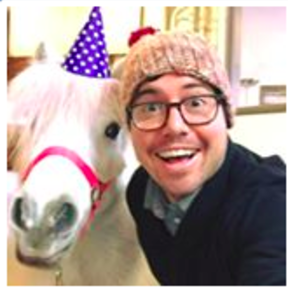 I'm a producer of Documentary films / videos, commercials and a couple narrative projects - having had films in SXSW (2014), Napa Valley Int'l Film Fest (2011, 2013, 2014) and LA Film Festival and more. Currently wrapping up short form documentary projects and researching feature length subjects. I was a Primetime Emmy nominee for Outstanding Main Title Sequence in 2015.

Things went great! He was very easy to work with and quick to respond. Highly recommend!

Very easy to work with. Gear was in great shape, everything was expected. Even the settings where the way that I normally have them. Thanks!

JJ made it simple and easy.