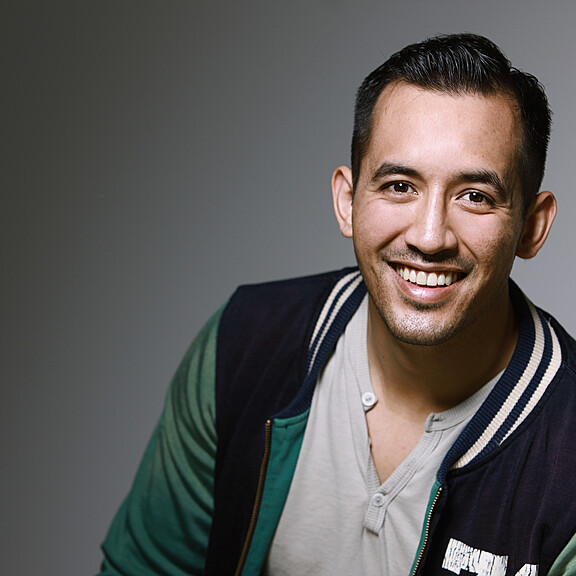 Although he did not study acting in college, George was introduced to the film industry during his university tenure. George is an alumnus of San Diego State University—Class of 2012—where he majored in public administration and minored in psychology. In developing a deep understanding of psychology, he was inspired to become an actor. Similarly, his public administration major laid the groundwork for a simultaneous interest in becoming a producer, which deals with the business-side of the industry.

George Jac has since worked tirelessly to develop his creative acting muscles and to improve his proficiency as a producer. He’s appeared in multiple national commercials— including those of high-ranking Fortune 500 companies. George’s film credits include theatrical films, both short and feature length, as well as new media projects.

George has produced films that have been nominated for awards, with a couple wins under his belt: an award-winning feature film, “South of 8,” which garnered 5 nominations and 3 wins; and two short films “Fletcher & Jenks,” and “Broken Knuckles” which each took home an award for best film.

Today, George can be found enjoying himself—on set— acting in, or producing, commercials, industrials, feature films and digital content; and is concurrently developing his “voice” as a Writer & Director .