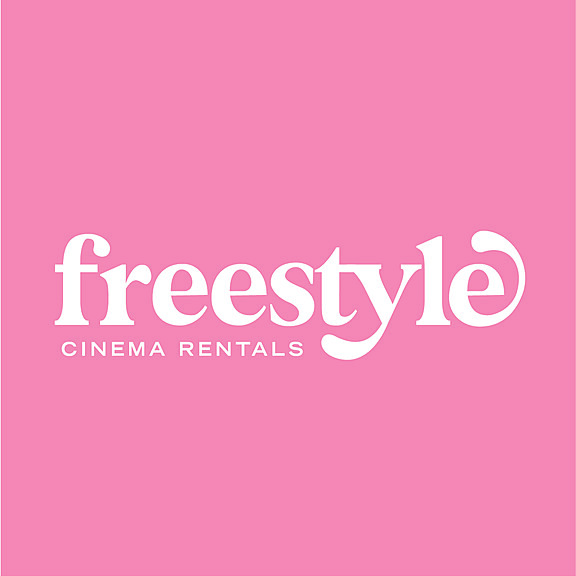 Rental House
Prep Space - A large space designed to test and prep gear. Equipped with focus charts, tripod & lighting.
Technician - An experienced individual will be available to aid in the preparation of the equipment, answer technical questions and provide advice.
Guaranteed Backup - In the event an item from your rented gear becomes inoperable regardless of fault, a backup option will be guaranteed at the renters location.

Freestyle Cinema Rentals is a cinema gear rental house located in Silverlake. We have an incredible group of like minded filmmakers creating an unparalleled level of service and expertise.

We carry the latest in technology, from the Sony FX9, Arri mini,Arri mini LF, Varicam LT and lots of beautiful lenses. Anamorphics, like the Cooke special Flares, as well as a wide selection sphericals.

We also carry the latest grip and lighting equipment.

Call to book your custom package with us as at . Let us help you make something beautiful!

Fantastic! Super responsive and professional -- experience as great as expected!

This is a fantastic rental shop!

Looking forward to the new year! Hope you are too, everything chex out great ; ) how you have a Merry X - Mas and a nappy new year! Lol. Catch a few Zzzz's for me cuz I'm workin' hard to keep your dreams happenin'

Here's what I mean, just a little bit of storytelling structure that's mutually and interestingly invested,,,. What!? (-: (-;

At DaneTracks on the sound of Dogtown and with Riding Giants ..., Stacy would ride around the parking lot, and they'd follow him around, and he'd do grinds, and we'd try to find concrete to grind on and asphalt so we had those sounds to embellish and really give that sense because all of the Super 8mm was MOS.

Foley: The re-creation of sound effects in a recording studio. Footsteps are a common example

MOS: Stands for footage that was captured without sound. There are numerous urban myths about why the acronym MOS means "without sound." My favorite is that a German sound engineer pronounced it "Mitt out sound." (Page 247)

That's a classic, well. Be sure to rent more from me. I can sub you the same deal if you check with me ahead of time. But I'd prefer it if you'd rent the entire movi package, although I've got quite a catalog, and website of lenses I'd shoot a film entirely with at www.filmlensaddict.com. Check it out.

The House Built on Sand edited by Noretta Koertge

He [Harding] depicts "science and its theories" as "exploitable women" and the scientist as a masculine, manly man to imply his (male) audience that his philosophical "proposal should be appreciated because it replicates gender politics" of a sort they find congenial. (Page 197)

Bacon wants to persuade fellow scholars to study nature systematically by using experimental methods that elicit changes in nature, rather than to study nature by accumulating specimens and observing phenomena passively. (Page 198)

Pretty much, kinda like how we have to persuade people to embrace new shot ideas . (-:

For you have but to hound nature in her wanderings, and you will be able when you like to lead and drive her afterwards to the same place again ...the inquisition of truth is his whole object. (Page 198)

Feel free to reach out regarding matters of the truth, and have a joyous holidays! 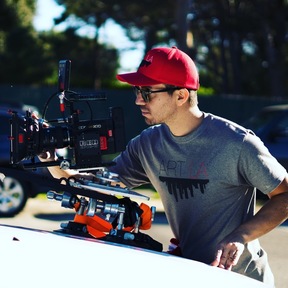