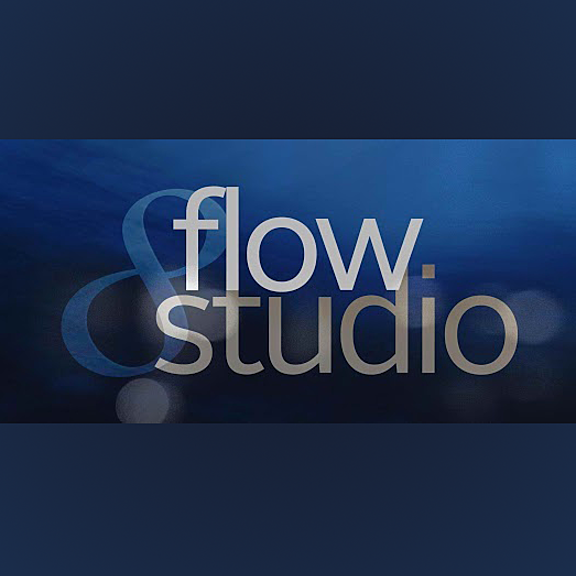 Vendor Delivery - The vendor will deliver to you for a mutually agreed fee.
Technician - An experienced individual will be available to aid in the preparation of the equipment, answer technical questions and provide advice.
Guaranteed Backup - In the event an item from your rented gear becomes inoperable regardless of fault, a backup option will be guaranteed at the renters location.

David Spadora is an actor-musician, editor, and the creative director of Eight Flow Studios with 18 years of experience in film, theatre and television. Having originated roles in critically-acclaimed theatre productions in both NYC and the UK, enjoying tenure with shows like The Americans and Law & Order: SVU while touring France in a Corsican band, he's inspired by the collaboration and development of new works with artists across all disciplines.

What will we create?