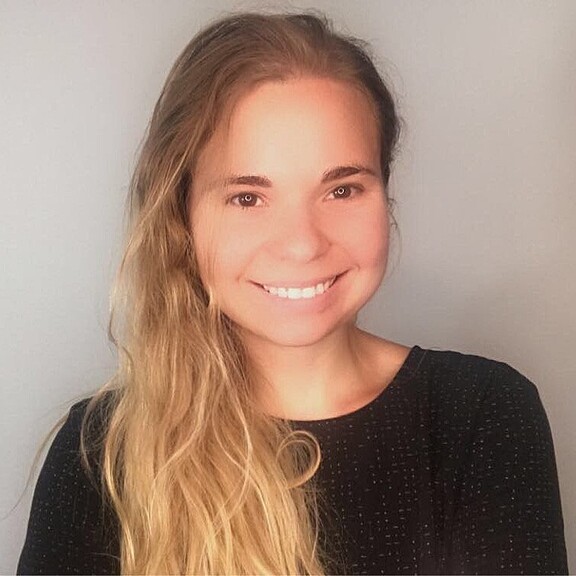 Dominique LeClair started her filmmaking career at The New School where she earned her Bachelor's Degree in Filmmaking and graduated at the top of her class. She is now a New York City based freelance video producer with a proven track record of successful projects from initial concept through completion. She is known for her go-getter attitude, excellent organizational skills and ability to work efficiently under high-pressure deadlines.