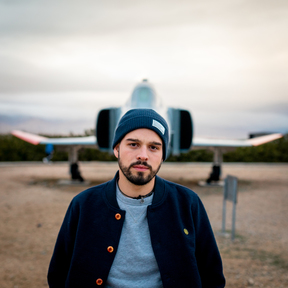 Diego Felipe is an award-winning filmmaker, photographer and actor. He was one of the youngest students to be accepted as a pupil of master filmmaker Abbas Kiarostami at the Escuela Internacional de Ciné y Televisón in San Antonio de los Baños, Cuba. While there Diego created Fe y Paciencia (2016). In the fall of 2016, he competed with the Steamrollers video team which went on to win “Best Filming” in the nationwide Red Bull Bracket Reel: Dance competition. He competed again in 2017 with MASS UNDERGROUND, this time reaching the top 4 video teams in the nation. He shot a trilogy of Boston aerial and time-lapse films which garnered features from media outlets such as Boston.com, Boston Magazine, and Fox News 25.

Bryan Lamb • 1 years ago.
Diego was great! Took care of the gear and communication was smooth.
See More

TLA EQ • 3 years ago.
Diego tool great care of the equipment. He is a great renter.
See More